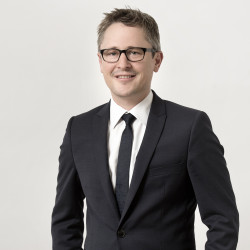 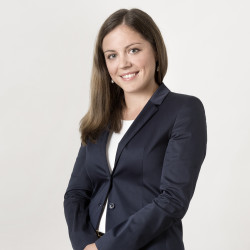 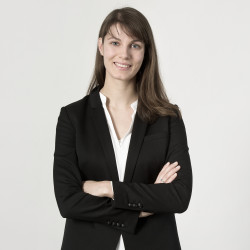 With offices in Berne, Zurich, Basel, Geneva and Lausanne and representation offices in Binningen, Tokyo and Shanghai, Kellerhals Carrard is one of Switzerland’s leading full-service law firms.