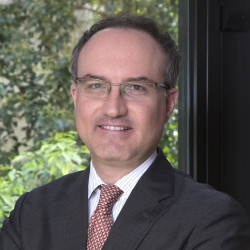 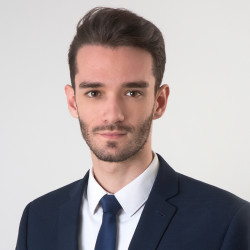 Potamitis Vekris is a leading Greek commercial law firm, recognised by international legal directories for our market recognition and breadth of practice coverage. The firm, based on the twin pillars of advisory and dispute resolution work, is in a position to offer a complete legal service to modern corporates and organisations.

Other Greece chapters in Competition & Regulatory