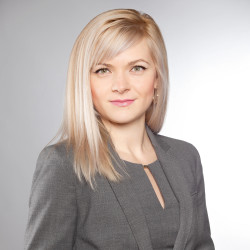 Georgiev, Todorov & Co. was founded in 1991 as one of the first Bulgarian law firms. Currently we are one of the largest business law firms in the country consisting of 7 partners and 52 lawyers that have always been proud of rendering excellent legal service.

Other Bulgaria chapters in Competition & Regulatory