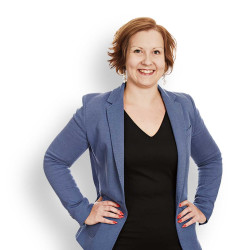 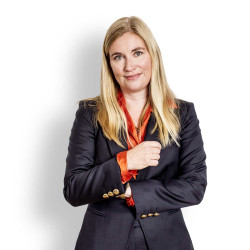 Castrén & Snellman is a forerunner of demanding legal services, advising Finnish and international clients in transactions, dispute resolution and a wide range of other specialised facets of business law.

Other Finland chapters in Competition & Regulatory