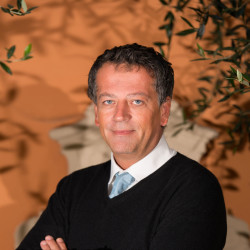 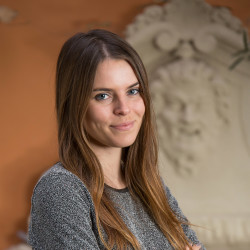 In the context of a complex, dynamic and competitive environment, it appears essential to understand on a global scale the legal, economic and political challenges of the pharmaceutical industry as well as to understand how competition law, regulatory issues, patent issues and civil liability law apply and interact.