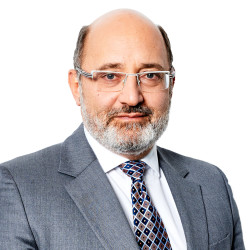 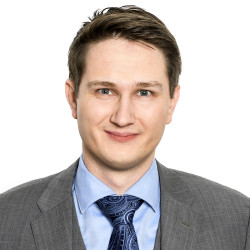 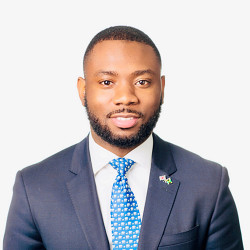 Dechert is a global law firm with 26 offices around the world. We advise on matters of the greatest complexity, bringing energy and creativity to deliver commercial and practical advice.