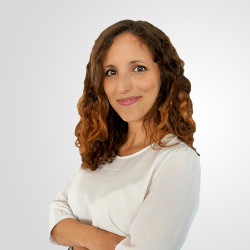 Caiado Guerreiro, previously named Franco Caiado Guerreiro, has a general practice in all areas of law. However, the firm is better known for its services in areas such as: commercial and corporate law, mergers and acquisitions, banking, finance tax and fund law, labour and social security law, real estate law and intellectual property, as well as the areas of telecommunications, Media and Technology (TMT).