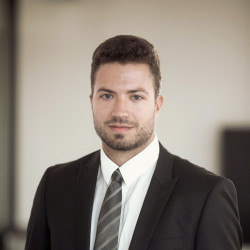 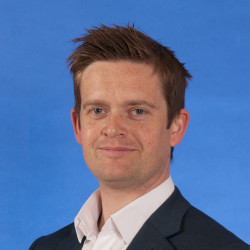 Håmsø Patentbyrå ANS was established in 1950 as an independent consulting company, specialising in patents and other intellectual property rights for domestic and international clients.

Kluge was established in 1923 and has in recent years grown to approximately 120 lawyers in offices in the three major Norwegian business centres of Stavanger, Oslo and Bergen. The firm provides services in all areas of commercial law as well as employment, construction and public law.