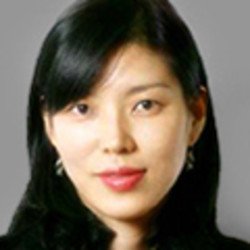 Lee International is a premier, full service law firm that, in addition to intellectual property, counsels clients from all over the world on all aspects of law, including all types of corporate and transactional matters.