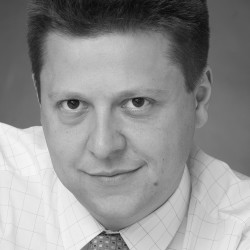 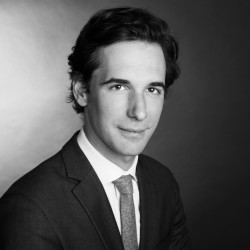 Aramis is a French full-service law firm located in Paris, composed of eight partners and their respective teams. Most of the lawyers have been trained by the most famous international firms and they are all able to work both in French and in English (and also in German or Italian, for some of them).