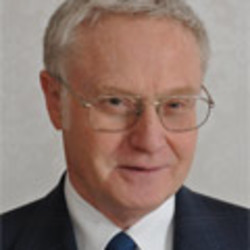 The office of Patent Attorneys Barger Piso & Partner has a tradition and experience of more than 100 years.