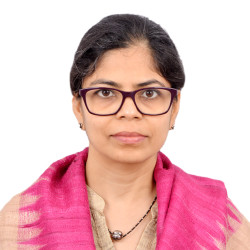 Set up in the year 2003, Alaya Legal a service oriented firm, renders legal services in contentious and non-contentious matters in areas including;