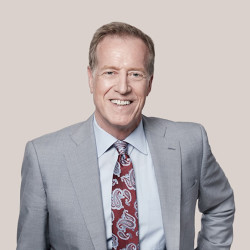 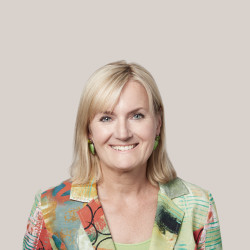 Fasken is a leading international business law and litigation firm with broad legal expertise and deep industry knowledge.  With more than 700 lawyers, the firm has offices in Vancouver, Calgary, Toronto, Ottawa, Montréal, Québec City, London and Johannesburg and a satellite office in Beijing.