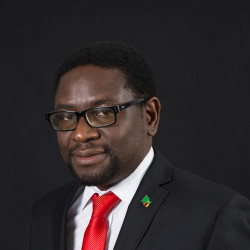 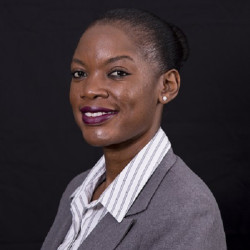 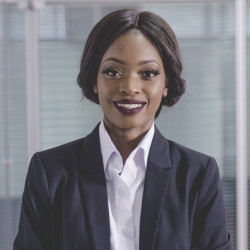 Corpus is a full house corporate and commercial law firm that aims to provide legal services to the highest international standards. We have strong relationships and work closely with most of the major international law firms across the globe.