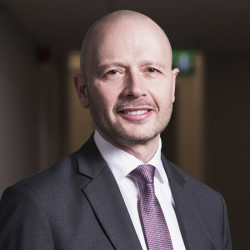 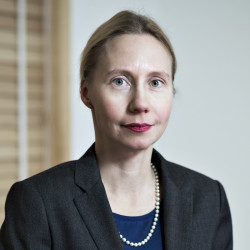 We are a law firm that ever since we started in 1987 has carved out three principles that define how we work: segment focus, an understanding of business and outstanding expertise within relevant areas of the law.

Other Sweden chapters in Industry Sectors