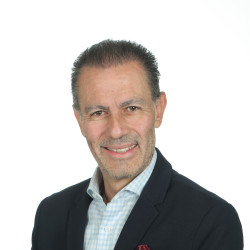 RB ABOGADOS was founded in 1993 by Enrique R. del Bosque, who had previously worked for four years at the Mexican mining group, Luismin, which was subsequently sold to Silver Wheaton and then to Goldcorp.