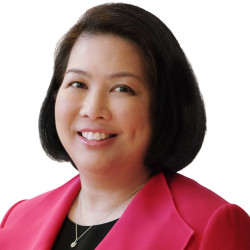 Cruz Marcelo & Tenefrancia is one of the leading law firms in the Philippines, providing clients with sound, timely and apt advice. Its track record, experience and expertise set it apart.