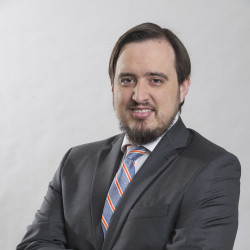 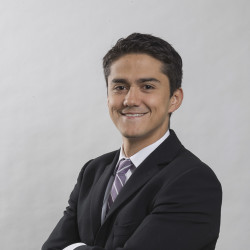 Zurcher Odio & Raven has been an active participant in the legal market for 80 years. Its team is composed of over 50 lawyers which enables the firm to have a specialist in almost all fields of the law.