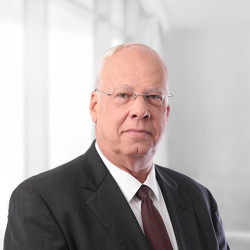 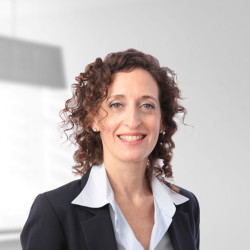 For more than 65 years, M Firon & Co. has stood out as one of Israel’s largest and most prestigious law firms.

Other Israel chapters in Competition & Regulatory