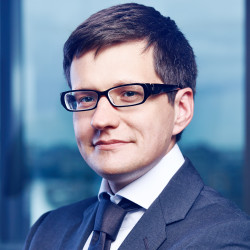 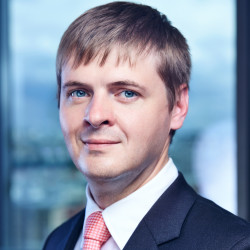 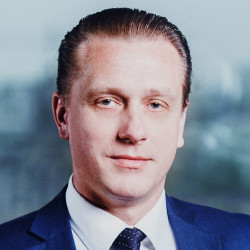 Asters is a full-service independent national law firm that has maintained a strong presence in Ukraine since 1995. The firm provides efficient transactional legal advice and represents clients on a broad spectrum of matters arising in the course of doing business in Ukraine.

Other Ukraine chapters in Competition & Regulatory