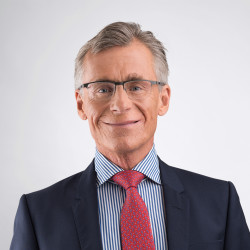 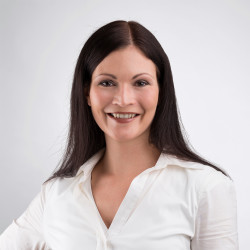 Roschier is one of the leading law firms in the Nordic region. The firm is well-known for its excellent track record of advising on demanding international business law assignments and large-scale transactions.

Other Finland chapters in Competition & Regulatory