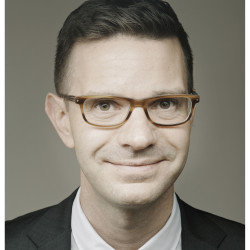 Wikborg Rein is an international law firm located in Oslo, Bergen, London, Singapore and Shanghai. Our unique and long-standing presence overseas enables us to offer our clients the benefit of our extensive international expertise.

Other Norway chapters in Competition & Regulatory