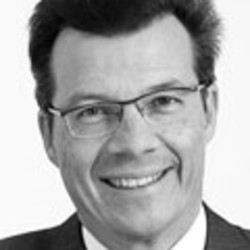 Sele Frommelt & Partner Attorneys at Law is one of the largest law firms in Liechtenstein. We provide a wide range of clients from multinational and national corporations and banks, auditing firms and insurances to private individuals with comprehensive legal services and represent them before all courts and authorities in Liechtenstein.