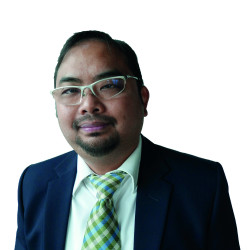 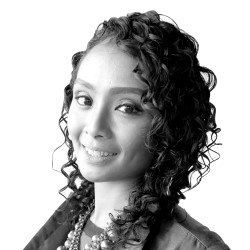 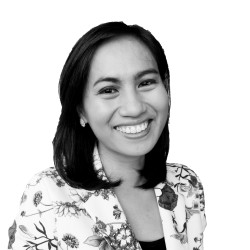 Assegaf Hamzah & Partners (AHP) is a multi-award-winning full-service law firm with offices in Jakarta and Surabaya, Indonesia. The firm is one of the largest law firms in Indonesia with over 100 fee earners and 23 partners.

Other Indonesia chapters in Competition & Regulatory