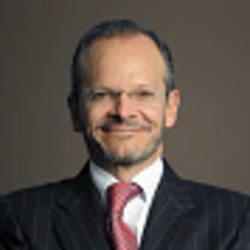 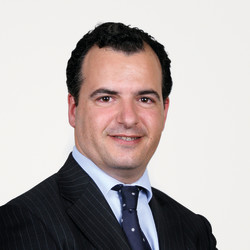 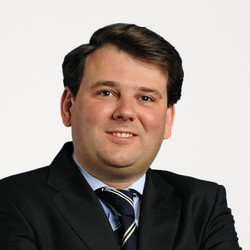 Other Spain chapters in Competition & Regulatory