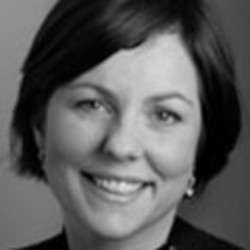 LEX is one of Iceland´s leading law firms, providing clients with a comprehensive, range of services on a wide spectrum of financial, corporate and commercial issues, as well as several other aspects of the Icelandic law.