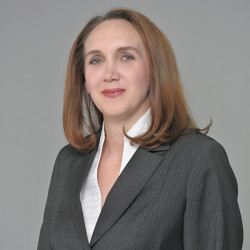 CAKMAKOVA Advocates (formerly MENS LEGIS CAKMAKOVA ADVOCATES) provides a full range of legal services.  Our founders have been present on the legal services market in the Republic of Macedonia for more than 25 years.