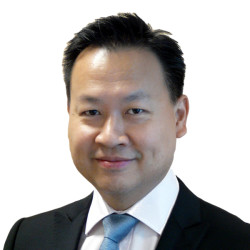 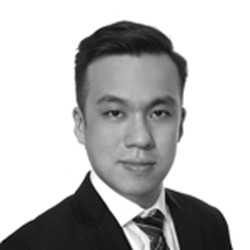 Norton Rose Fulbright is a global legal practice. We provide the world’s pre-eminent corporations and financial institutions with a full business law service. We have more than 3,800 lawyers based in over 50 cities across Europe, the United States, Canada, Latin America, Asia, Australia, Africa, the Middle East and Central Asia.

Other Singapore chapters in Investigations/White Collar