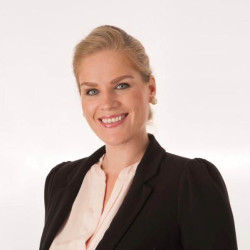 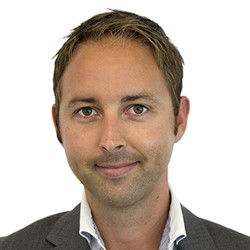 View more information about BDO AS