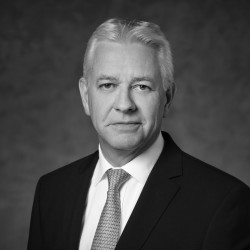 Lampert & Partner Attorneys at Law Ltd. serves a broad range of national and international, public and private, corporate and individual clients.  The firm has represented and still acts on behalf of different national governments.