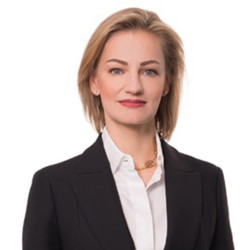 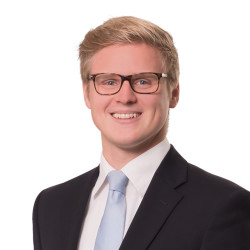 stetter Rechtsanwälte specialises in providing consultancy in the area of white-collar crime, tax crime, fines/disgorgement, regulatory offense law and compliance. For more than 18 years we have built up a unique expertise including vast experience with foreign authorities and cases of international criminal law.

Other Germany chapters in Compliance