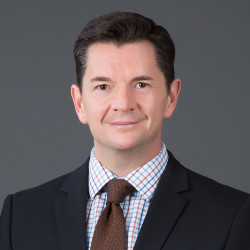 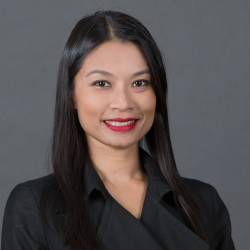 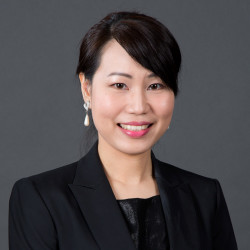 Tilleke & Gibbins is a leading Southeast Asian regional law firm with 190 lawyers and consultants practicing in Bangkok, Hanoi, Ho Chi Minh City, Jakarta, Phnom Penh, Vientiane, and Yangon. Our firm represents the top investors and the high-growth companies that drive economic expansion in Asia in the key areas of commercial transactions and M&A, dispute resolution and litigation, and intellectual property.