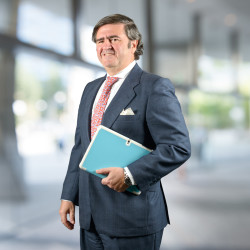 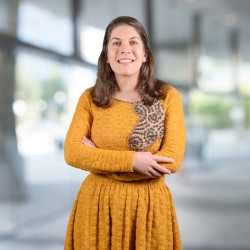 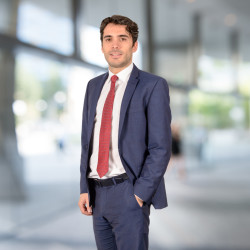 Elzaburu is made up of members from a range of different specialised areas who place all their knowledge and efforts at the service of their clients to protect and defend their image rights, inventions and creations.