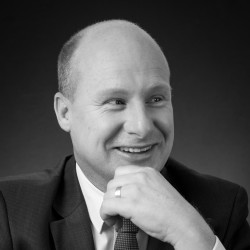 KISCH IP is a full spectrum IP law firm established in 1874. Our intellectual property offering is complemented by a full range of commercial and company secretarial services. In addition, we are active across the African continent and worldwide, thanks to our network of selected agents.