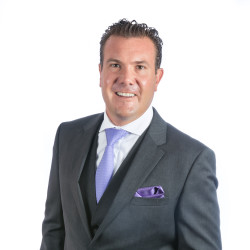 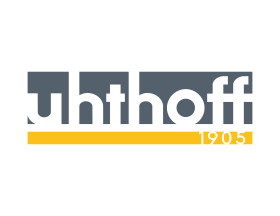 Uhthoff, Gomez Vega & Uhthoff, remains as leader of the intellectual property forum in Mexico. The firm’s vision is to be the most prestigious and recognised law firm with global reach. Its mission is to provide quality services in business law with the highest standard of ethics and values.