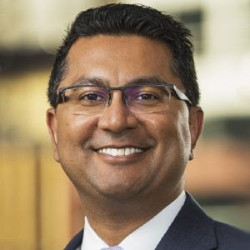 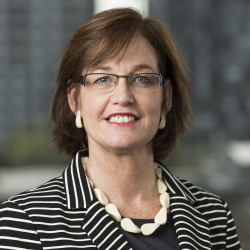 People + Culture Strategies (PCS) is a diverse and strategic provider of solutions in labour and employment law in Australia. Founded in 2010, PCS has established itself as one of Australia’s most innovative and value-creating professional services firms.

Other Australia chapters in People