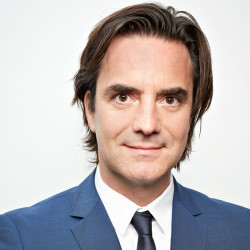 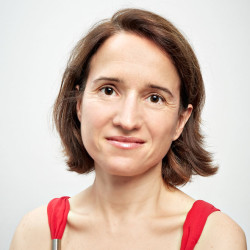 CASTEGNARO is a team of lawyers fully dedicated to assist domestic and international companies with all employment law matters. We make available to our clients, exclusively employers, our unique experience in all aspects of national and International employment law, as well as tax, social security, immigration, data-protection, as far as they are linked to employment matters.