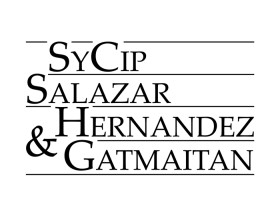 SyCip Salazar Hernandez & Gatmaitan was founded in 1945 and is the leading full-service law firm in the Philippines. Its principal office is in Makati City, with branch offices in Cebu City, Davao City and the Subic Bay Freeport Zone.