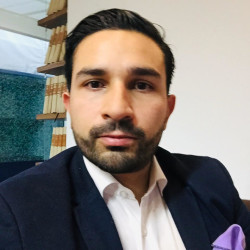 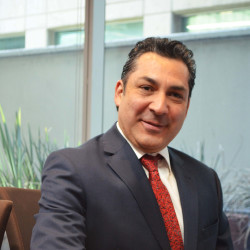 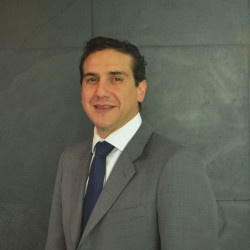 Other Mexico chapters in Banking & Finance