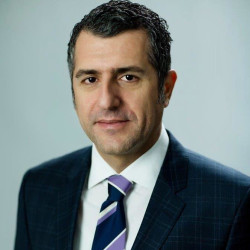 CR PARTNERS is an independent law firm in Albania, established assisting domestic and international companies, international finance institutions, non-for profit organizations, among others. Its main strength is our qualified and experienced team of lawyers of leading professionals in their areas of expertise, who have been assisting clients on Albanian law matters since 1996.