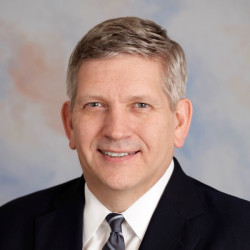 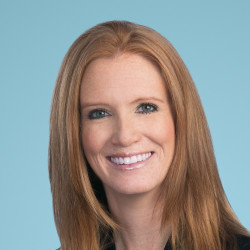 Robert A James and Stella Pulman 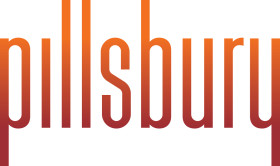 Pillsbury Winthrop Shaw Pittman LLP is a full-service law firm with market-leading strengths in the energy, financial services, real estate/construction and technology sectors. With offices in the world’s major financial and technology centers, Pillsbury counsels clients on all aspects of global business and litigation.