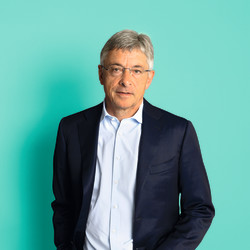 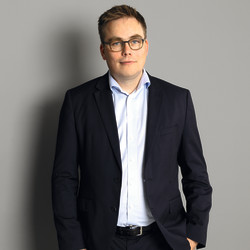 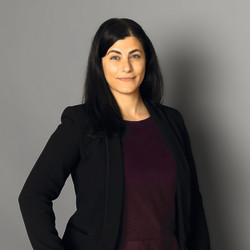 Other Greenland chapters in Industry Sectors