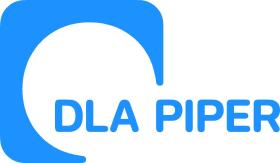 DLA Piper is a global law firm with 4,200 lawyers located in more than 30 countries throughout the Americas, Asia-Pacific, Europe and the Middle East, positioning it to help companies with their legal needs anywhere in the world.