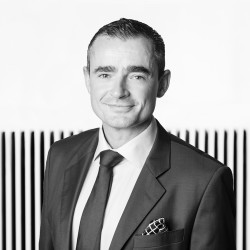 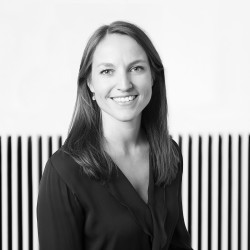 People are different. So are lawyers and law firms. Offering top-tier legal advice with personal touch and commitment, CLP was set up in 2007 as a dynamic, exclusive boutique alternative to the largest law firms in Norway.