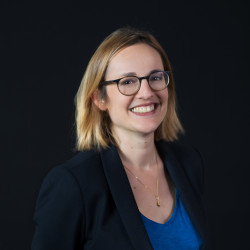 Founded in 1995, Bersay & Associés brings together 40 highly qualified lawyers, with wide-ranging expertise to address the legal needs of businesses.