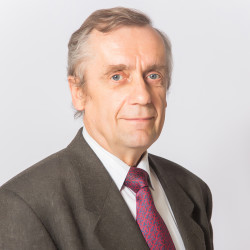 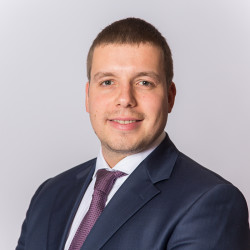 A home grown Russian IP boutique, Gorodissky & Partners has headquarters in Moscow and branch offices in nine Russian cities and one office in the Ukraine remains heading top positions in every aspect of protection, disposal and enforcement of IP rights.