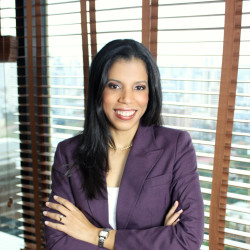 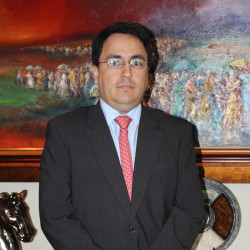 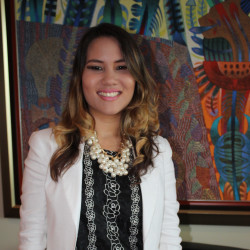 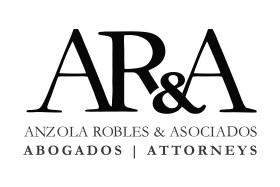 ANZOLA ROBLES & ASOCIADOS (AR&A) is a law firm focused in Commercial Law with an emphasis in the Corporate, Tax, Regulatory and Real Estate practice areas. It is comprised of a group of lawyers coming from different legal fields and backgrounds, combining their knowledge and experience to provide high-quality service.

Other Panama chapters in Competition & Regulatory