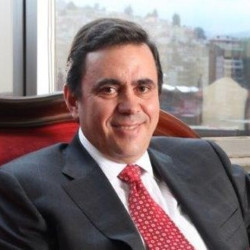 Bustamante & Bustamante is a law firm of national and international standing with one of the most reputable legal practices in Ecuador. Due to our reputation for integrity, professionalism and superior service, we have been able to advise national and multinational corporations, financial institutions and governmental organisations from countries, such as the United States, China, England, Canada and Italy for 60 years now.