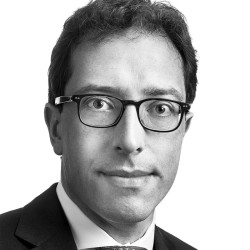 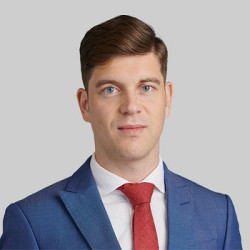 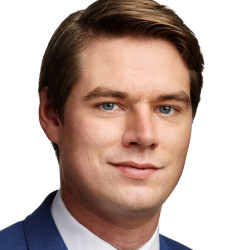 Linklaters specialises in advising the world’s leading companies, financial institutions and governments on their most important and challenging transactions and assignments. With offices in major business and financial centres, we deliver an outstanding service to clients anywhere in the world.

Other Belgium chapters in Competition & Regulatory