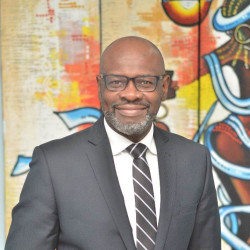 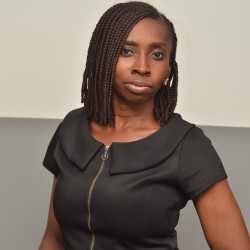 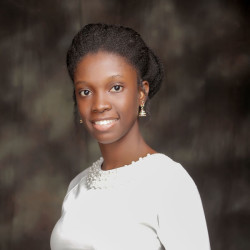 Benchmac & Ince is a bespoke law practice established to meet the dynamics of modern day business and to deliver professional services. With its Nigerian roots and world class ideals the firm is purposely structured along 3 service lines-Public Private Partnership and Infrastructure; Intellectual Property and Corporate Services.

Other Nigeria chapters in Industry Sectors